Los Angeles International Airport or LAX is one of the nation’s busiest airports and the main gateway to Asia and the Pacific region from the United States. There are more flights to Asia, Australia, Hawaii and the Pacific islands from LAX than from any other airport in the country. The strong growth in Asia in the past several years has meant that LAX has also grown strongly in passenger numbers. Several Asian and Pacific countries are members of the Visa Waiver Program (VWP) including Japan, South Korea, Singapore, Brunei, Australia and New Zealand. Citizens of these countries are eligible for the ESTA program and should request an ESTA authorization online prior to boarding their flight to LAX. 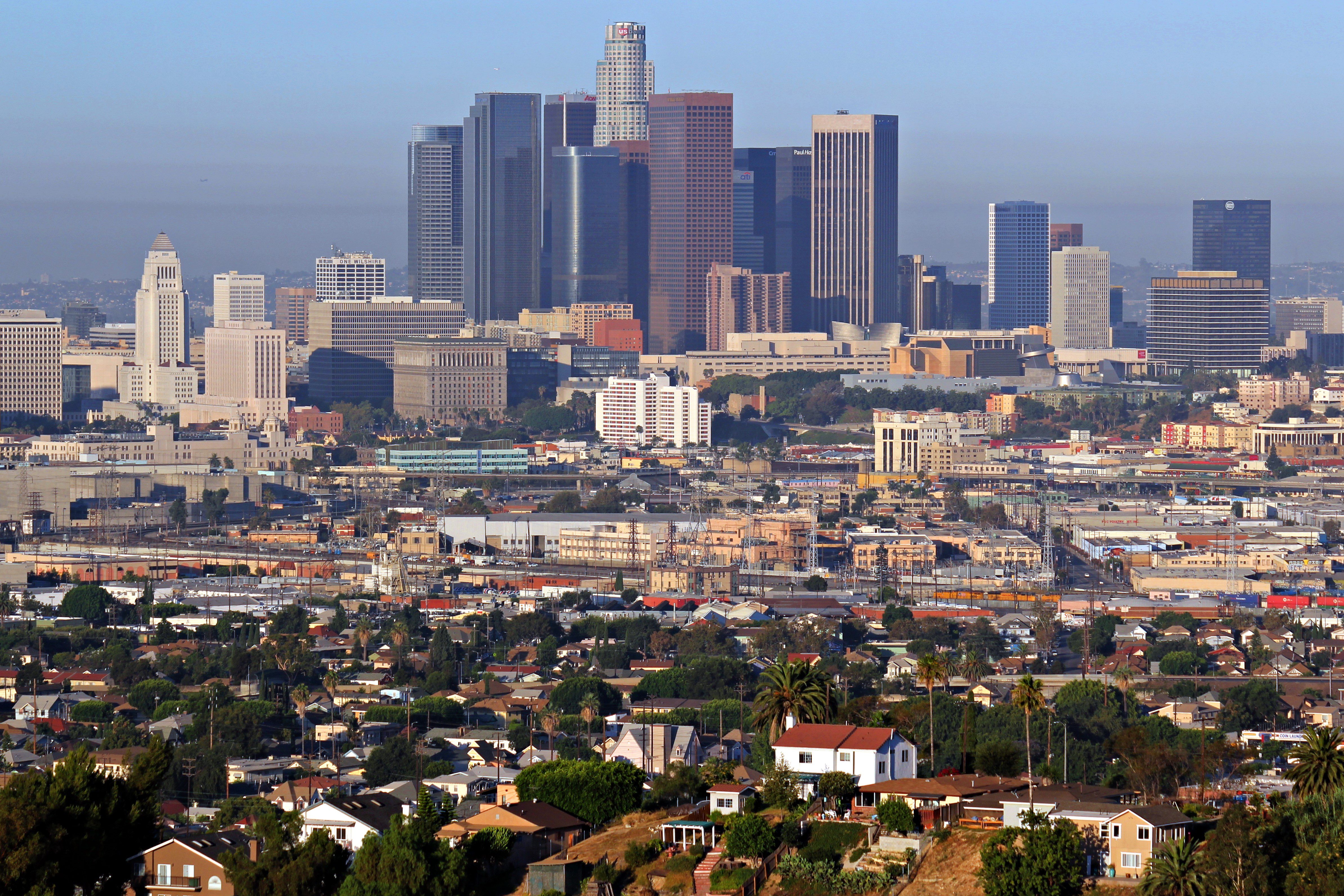 LAX is a large airport and can be confusing.  Many passengers arriving from Asia, Hawaii and Australia use LAX as a transit airport and connect to flights to cities all over the United States.  In order to simplify the process for you we have created a brief guide to help you navigate this global hub.

LAX is divided into nine terminals. Each terminal servicing different airlines and domestic and international flights.

Terminal 1 – This terminal serves as the hub for low-cost Southwest Airlines. 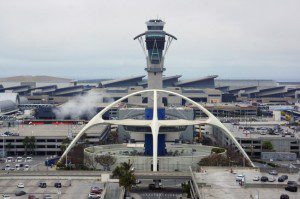 Terminal 4 – This terminal serves American Airlines.
All AA domestic and international flights are based out of Terminal 4.

Terminal 5 – This terminal serves Delta Airlines.
All Delta domestic and international flights are based out of Terminal 5. 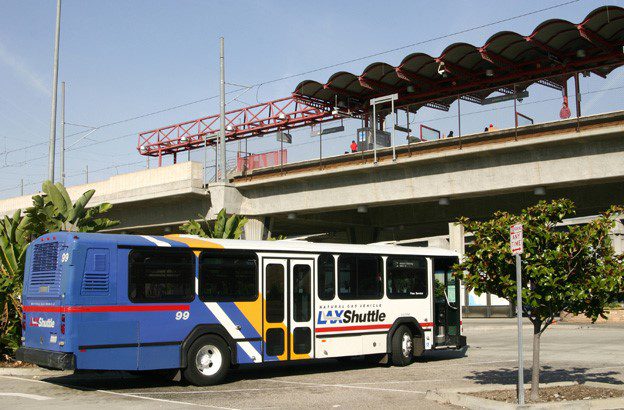 There are frequent shuttles between all terminals but travelers will have to go through security again when entering the terminal.  Terminals 4, 5, 6, 7 and 8 are connected via underground tunnel.

LAX is a major gateway to the United States and is considered by many travelers an airport that is more user friendly than other major airports in the country.  Remember that If you are connecting through LAX you will still need to pass through passport control.  If you are from a VWP country you need to apply for an ESTA authorization prior to boarding your flight.